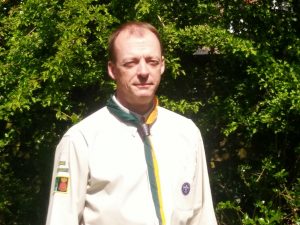 In 2018 one of our Scout leaders, Rob “Windy” Harborne, has set out to hike the 2,650 mile Pacific Crest Trail in the USA. Going from  Mexico to Canada through the mountains of California, Oregon and Washington State.  The mileage increased to just over 3,000 miles when he includeed his training hikes (200 miles) and additional miles hiked in the US for resupplying and rest days (another 200 miles).

Only 5,418 intrepid people have completed the entire route (see the 2,600 miler list) so well done to Rob for adding his name to that auspicious list.

“Windy” raised over  £1,000 towards the HQ Rebuild fund and deserves our applause. 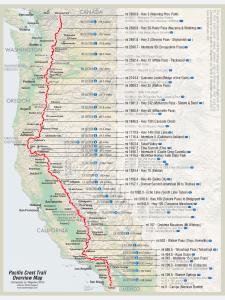 “Windy” set out on the 11th May and hoping to complete the trail in 5 months. To start he averaged about 30 miles per day which is an impressive pace in the heat of the southern desert.

By mid-July Rob was about half-way but has lost about 15lbs in weight.

His story was also getting out there, well at least to the Farnham Herald. 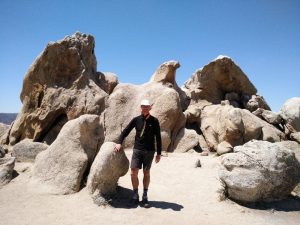 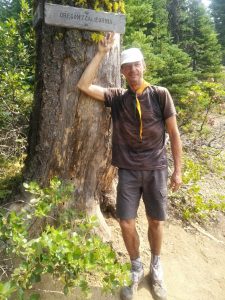 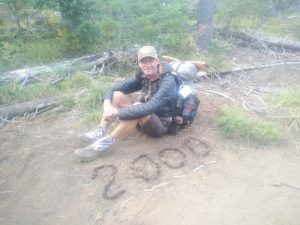