The group was initially formed in 1912 as the 10th Odiham. The first HQ was in the vicarage grounds then moved to an old war hut in the grounds of Courtmoor School in the 1950’s. The current “Den” was built on leased land in Basingbourne Woods in 1965 and initially comprised of a single building. A second hall was added in 1979 as part of a major refurbishment. In 1985 the group was renamed 1st Crookham and we celebrated our centenary in 2012.

In 2016 we agreed a new 30-year lease with Fleet Town Council for the compound, which secures our future on this wonderful site. Now we need to make sure our buildings are fit for this future. 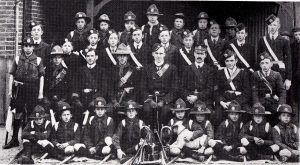 Scouting started in the area in 1910 when the 1st Fleet Troop was formed.

Our own group started on the 10th October 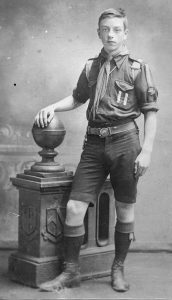 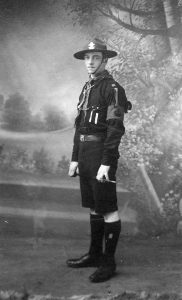 Between 1917-18 the Troop was suspended temporarily, until “officers to take charge of them could be found” and re-registered in 1919. The registration was again cancelled between 1923-26 as Scout troops were heavily reliant on military officers as leaders in this period. In 1927 there is a registration for a “Crookham / Ewshot Troop” and the 10th Odiham was officially re-registered with 14 Scouts in 1929. 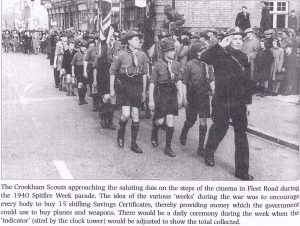 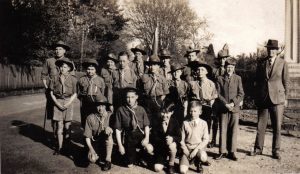 The Troop was active during the Second World War and 1940’s and 50’s with numbers growing steadily to around 45 Scouts. The first HQ in the vicarage grounds moved to an old war hut in the grounds of Courtmoor School. 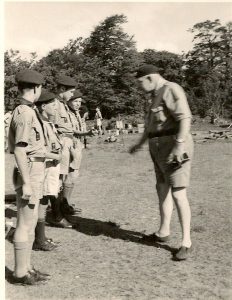 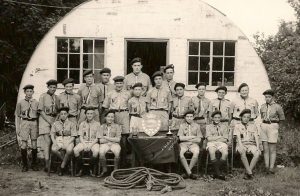 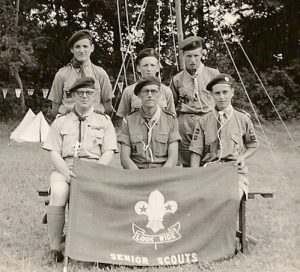 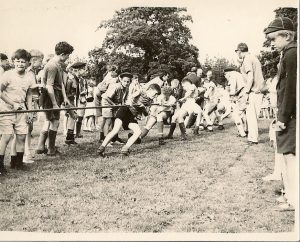 In 1965 the group moved to our current location in Basingbourne Woods. The “Den” (the new Group Headquarters) initially comprised of a single building. Some of the foundation work seems to have been done by the Scouts with numbers now in the 80’s. 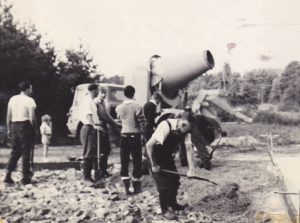 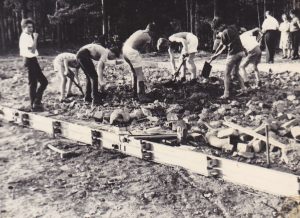 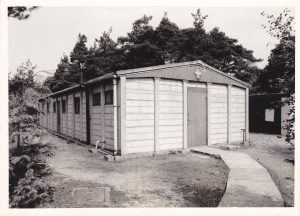 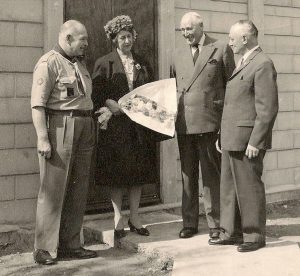 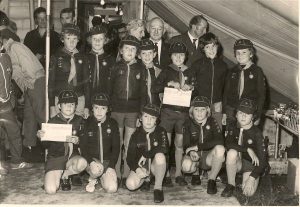 The group continued to grow though the 1970’s and a second hall was added in the 80’s to cope with the growth of sections and addition of Beavers in 1986. 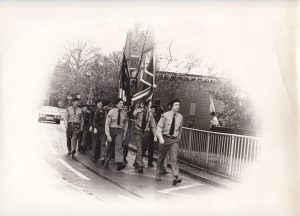